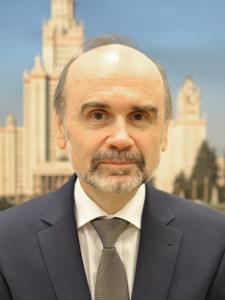 Voevodin Vladimir specializes in parallel computing, supercomputing, program tuning and optimization, fine structure of algorithms and programs, parallel programming technologies, the use of high performance architectures, efficient parallel programming methodology, and tools for parallel computers. His research includes the theory and practice of development, optimization, and fine tuning of parallel software, various question related to efficiency and performance of parallel applications and supercomputers. He has developed a novel approach for deep analyses, transformation and optimization of large codes based on the innovative theory of informational structures of algorithms and programs. His research, experience and knowledge became a basis for the supercomputing center of Moscow University, which was founded in 1999 and is currently the largest supercomputing center in Russia. He has contributed to the design and implementation of the following tools, software packages, systems and online resources: V- Ray, X-Com, AGORA, Parallel.ru, hpc-education.ru, hpc-russia.ru, LINEAL, Sigma, Top50, LAPTA. He has published 80 scientific papers with 4 books among them. Vl.Voevodin is one of the founders of Supercomputing Consortium of Russian Universities established in 2008, which currently comprises more than 50 members. He is a leader of the major national Supercomputing Education activities in Russia, General Chair of the two largest Russian Supercomputing Conferences.